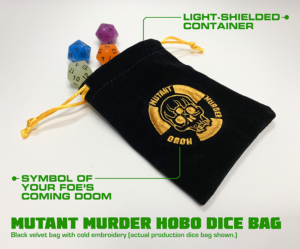 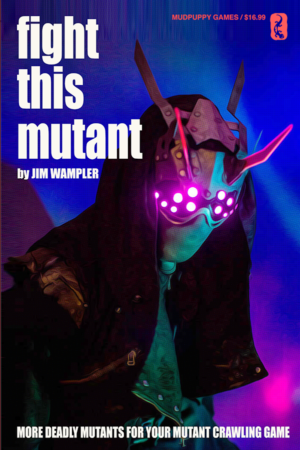 NOTE: This book is shipping soon to backers and then will be available thereafter in our online store. 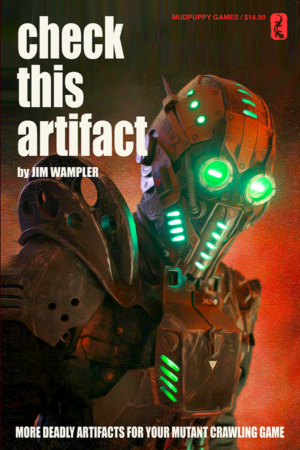