Featuring the return of Finieous Fingers! 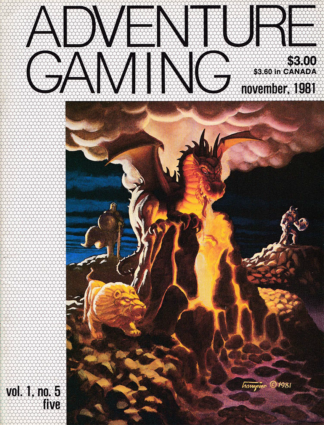