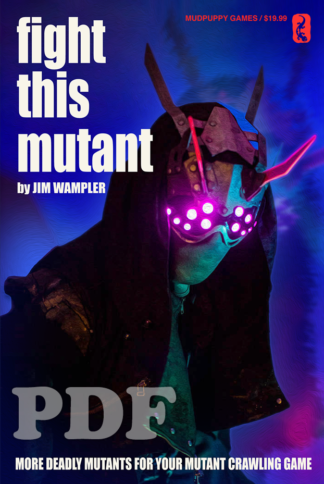 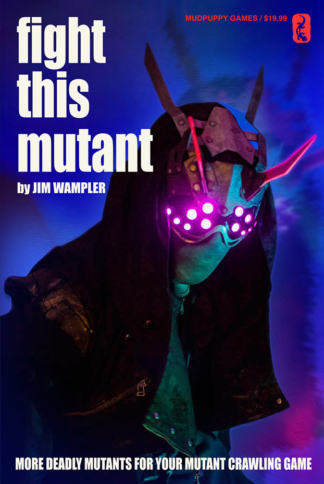 With 120 pages of savage gaming content stuffed between its covers, Fight This Mutant features 30 brand-new mutant monsters and races, a whole new Ancient Alliance that your player characters can join or fight, a brand-new character class — the Technomacer, and 20 brand-new neural programs including programs from 1st through 5th levels!