Popular Role Playing Game, and gaming has never been the same since. Now you can bring the Original Game Wizards right to your tabletop, captured in all their 1970s glory! 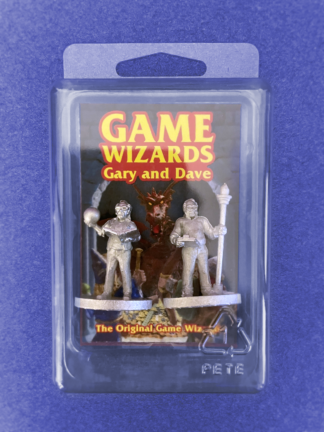